In modern times, many goods and services are sold to customers on a credit basis. This means that goods or services are provided to the customer now and then paid by the buyer at a future date. The customer is given a specific period of time to repay this debt. Unfortunately, not all debts are returned to the enterprise. Thus, the business that operates by selling on credit runs the risk of not being able to collect its money from the customer in full or even partially.

Bad debts are current receivables about which there is confidence that the debtor will not return the money owed or for which the period of the collection has ended. Let’s make it clear that it does not mean at all that all accounts receivable can become uncollectible. With bad debt, the business decides that there is a high possibility that a particular debtor will not pay their debts and counts it as a bad debt. Such situations are usually an inevitable part of doing business in the current competitive environment.

Here are some main reasons why a bad debt may arise:

You know you will not receive money from the transaction, but you can at least reduce the income tax. If a company identifies that there is bad debt, then this will be recorded as a Balance sheet expense and will also reduce income by the same amount. This must be done on time, confirmed by documents, and then reflected in the reporting. 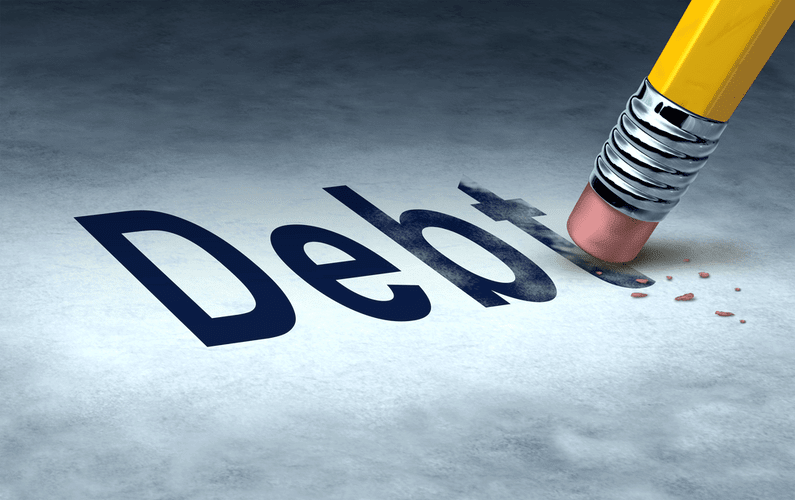 Let’s say Mr. Crane owes the business $500 for the product he purchased. Thus, the business accounting books show an Accounts Receivable debit balance equal to $500. After trying to collect its money from Mr. Crane for six months, the business marks this debt as uncollectible because the debtor does not return calls, does not respond to bills, and is not planning to pay for the goods received.

Since the company decided that this money is uncollectible, it is going to write off the bad debt. When using this method, the company will directly write it off as soon as it decides that Mr. Crane is not going to pay his bill.

A record in the books would include an account called Bad Debt Expense as well as the receivables account associated with Mr. Crane because we need to reduce its balance down to zero to reflect that Mr. Crane no longer owes the business this money. It might be tempting to use the Sales account for this because if Mr. Crane is not going to pay the business, we can just credit Accounts Receivable and debit Sales. Using an expense to record a write-off allows us to preserve the Sales account and evaluate separately how our sales are doing and how well we are able to collect the money owed to us.

If the company has bad debts and write-offs, it is going to take them out of an allowance (hence allowance method), which can be thought of as overdraft protection at a checking account. This particular method assumes that some portion of all the total Accounts Receivable will go bad and it does not matter which customer does not return the debt. If somebody is not going to pay, the business has already taken care of the bad debt. This allows reflecting the financial position more accurately.

In our books, we will still make an expense entry, but since we do not know who is not going to pay, we will create an account usually known as Allowance for Doubtful Debt. The amount will be either a specific percentage of sales or a percentage that will be applied to groups of Accounts Receivable that are divided based on how long the money was not paid, with larger percentage usually being applied to the oldest debt.